Autism does not mean Intellectual Disability 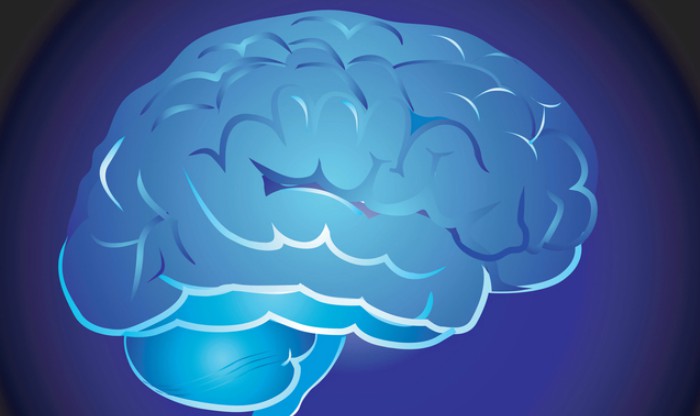 When my son was first diagnosed with autism in 2001, and I began attending conferences to learn more, I was really surprised to see many educators approaching autism spectrum disorder (ASD) like intellectual developmental disability (IDD).  I was also really surprised to hear the mistaken assumption that over 75% of people with autism have intellectual disability as well.

IDD is when considered slowness in learning across the all areas.  What is commonly noted among people in the spectrum is that they have scatter skills.  This means they are often extremely skilled in one or several specific areas of focus or interest with many other areas being delayed in development.

In 2007 a study (Dawson, et.al. 2007) found that when people with autism were tested with a non-verbal intelligence test, their scores rose by 30 – 70 points.  The control groups had no such difference in their scores.   A prevalence study done by the CDC in 2012 found that 38% of the children they looked at from 2008 had diagnoses of ASD and intellectual disability.  On the reverse, about 10% of the people with intellectual disability have traits of autism.  Clearly people with autism are challenging the scientific community to rethink the nature of intelligence.  And intelligence is usually underestimated in people with autism—especially those who don’t acquire the ability to speak.

The DSM – V, the manual which defines both ASD and IDD, currently defines intelligence as a general mental ability that involves reasoning, problem solving, planning, thinking abstractly, comprehending complex ideas, judgment, academic learning, and learning from experience.   Many people with autism have extreme difficulties with executive functioning which is planning, social problem solving, breaking down complex problems into manageable steps.  It can be easy to see how problems with executive functioning can be mis-interpreted

This is important because teaching approaches need to be different for each group of kids.  As the parent, it’s up to you to ensure that labels don’t lead teachers to make the wrong assumption about how to best teach your child.  Often bad teaching approaches are shrugged off with, “Oh well, he has intellectual disability and just can’t learn.”   If your child has autism, then there must be a large focus on giving him/her effective ways to communicate rather than assuming they just can’t learn.

It’s also important to note that autism is a deficit of social communication and social interaction.  This means that if you have a child with a special ed label of autism and receiving services in school and that child does not have some kind of formal social skills IEP goals or participate in a formal social skills program teaching and facilitating communication with peers, you are missing a key piece of the puzzle for your child.